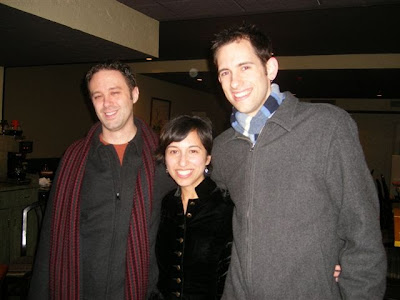 (For my friend, Bryan)

Last week we heard the story of Joseph: from being sold into slavery by his brothers, to his rising in Egypt to considerable power. Ultimately, Joseph chooses to be reconciled to his brothers: realizing that even though they did evil to him, God sent him forward with great purpose.


The high note that last story ended on is quickly dashed by this morning’s opening line : 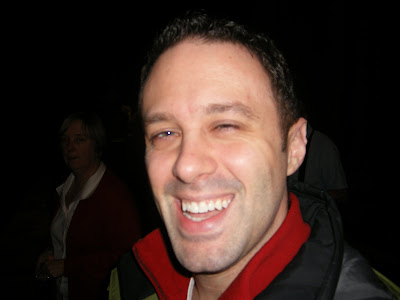 Kurt, your sermon today about the sudden death of your friend, Bryan was exactly what I needed to hear. A colleague and friend died unexpectedly this week at home after surviving major surgery and receiving the good news that the area was benign! She had just posted on facebook that she had "dodged the bullet" and was making some life changes anyway because life was too short. Then two days later she was gone. It left us wondering why? She lived her short life as did your friend, Bryan, with love for others and caring, compassion and love of her family. It certainly was a reminder to love everyone, tell them so frequently and live each day to its fullest. Thank you, there was a reason that our team did coffee hour today and that I was not working :)